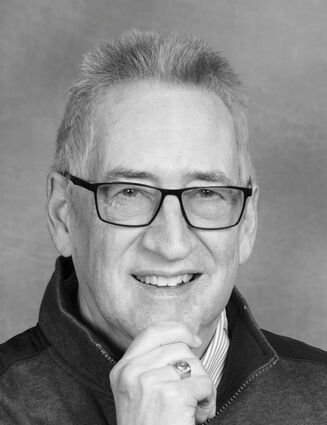 Browerville- Mike passed away surrounded by his family on Saturday March 26, 2022, at the age of 73.

Michael David Daedlow was born on March 14th, 1949 in Burlington, Iowa to Betty Jean (Sweney) Daedlow and Gordon Daedlow. He was the eldest of four children including his sister, Eloise Blattner (John) and brothers, Chris Daedlow (Jodi) and Nick Daedlow (Chrissie).

Mike attended Tipton Public School graduating in 1967. In 1969 he married Becky Baelitz and, together, they had two beautiful children: Jason Daedlow (Lacey) and Amy Lenz (Doug).

Mike was a foodie and spent a majority of his c...