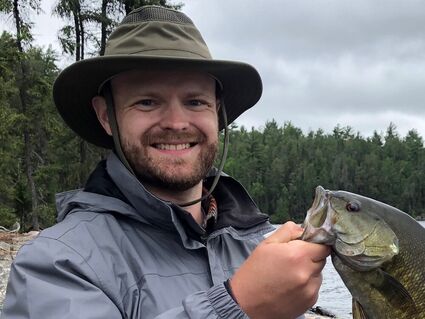 Christopher was born on September 15, 1987 in Marshfield, Wis. He is the son of Dr. Timothy Grahn and Deborah (Dr. Michael) Schaefer. He attended schools in Colby, Aquinas High School in La Crosse, and graduated from Kolbe Academy in 2005. He studied at NDSU in Fargo, N.D., where he is a member of Sigma Chi Fraternity.  He graduated with a BS in Electrical Engineering in 2012. He was currently employed at Packet Digital in Fargo, N.D. as a softwar...