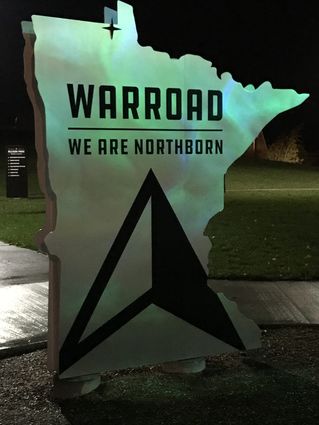 Of all the natural phenomena in the world, nothing compares to the magical light show of the Aurora Borealis. More commonly called the Northern Lights and described as a "Dance of Spirits", Aurora Borealis is in fact the after-effects of storms on the surface of the sun. When the storms subside, a solar wind of charged particles hurtle through outer space and collide with the magnetic field at the North Pole, producing the moving beams of the Northern Lights. The best vantage point to view Northern Lights is from those countries closest to the North Pole; Iceland, Greenl...