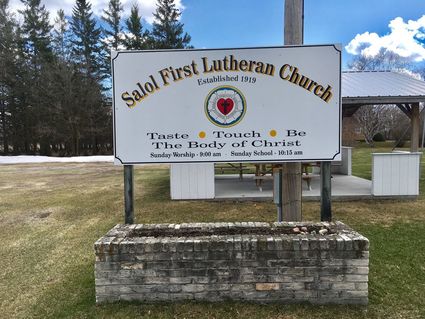 It's a unique church in the little town of Salol, Minnesota, where the immigrants first arrived from Ormsjo, Sweden, at the turn of the 20th Century and put down roots.

There are still gravel roads just one block south off of State Highway 11 and if you see anyone with a suit and tie, it's probably a mortician.

These are down-to-earth folks.

Lola Grafstrom, 77, doesn't hail from Salol, but she is married to Sam, who's one of the local historians.

Maybe they all are.

Lola is excited about next weekend's 100th anniversary on May 18-19.