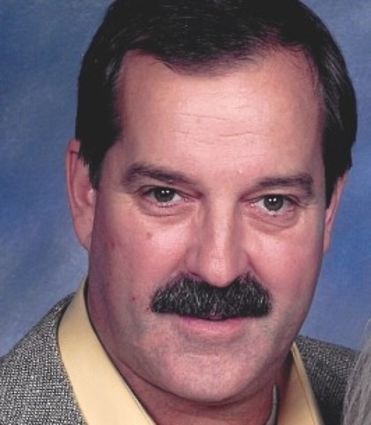 Stevens Point, Wis.- Mike was born to David and Evelyn McKeever on October 1, 1947 in Warroad. Since the family lived on Flag Island, he was brought home from the hospital on an amphibious seabee airplane. That may have been the beginning of his passion for aviation! He attended grade school in a one-room schoolhouse on Flag Island through 7th grade. Then the family moved to Warroad so he could attend Warroad High School. During his high school years he was a fishing guide on Lake of the Woods.

After graduating, Mike attended Bemidji State University for a time, and then he received his certification in Aircraft Mechanics from Thief River Falls Vocational School. Mike’s entrepreneurial spirit and mechanical mind led him to employment in several companies, including Arctic Cat Snowmobiles, Roseau and Renville Airports, May Corporation, and most recently he worked in real estate and property management for Coldwell Banker.

Mike’s passion for airplanes and flying was evident to all who knew him. He owned several planes and loved spending time working on them, flying, and attending air shows. Another favorite hobby was woodworking, and he created many treasures for friends and family.

Mike is survived by his father, David of Warroad, his fiance', Sandra Galloway of Stevens Point, Wis., and her son, Geoff Rulland, Mike’s son, Shawn (Angela) and grandson Carter of Rice Lake, Wis., brother, Ron (Barb) of Rice, sister, Maureen (Jim) Jackson of International Falls, many nieces, nephews and loved ones, and his kitties Cheddar and Mandi.

He was proceeded in death by his mother, Evelyn.

Mike’s family would like to thank the oncology nursing staff and Dr. Hamied Rezazadeh at the Aspirus Hospital in Wausau, Wis., for the wonderful care he received while there.

Michael David McKeever, 72, of Stevens Point, Wis. passed away on November 6, 2019 from pancreatic cancer. Funeral services for Mike will be held at Celebration Church in Stevens Point on Saturday, November 16. Visitation will begin at 10:30, with a service to follow at 12:00.

In lieu of flowers, donations can be made to the Humane Society of Portage County or the SPPA or EAA foundation.

Online condolences may be sent by visiting http://www.shudafuneral.com