These Two Old Buds Keep Everything in Perspective 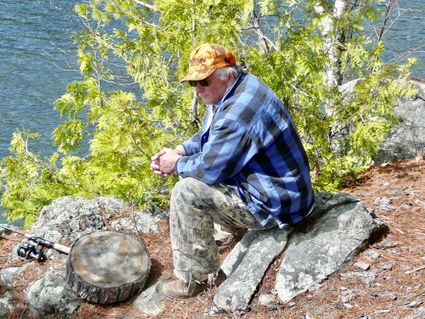 Bud Lang on Dogpaw in Ontario in 2008

A week ago Thursday, Robert Honstrom, 59, couldn't sleep because he was a troubled man.

It was 4:30 a.m., and no matter which way he turned on his pillow, he was unable to sleep.

So, he did the only normal thing he could think of in this time of COVID-19.

He put on his running shoes and started running.

"Something is very wrong when, after six miles, I am still running," he said afterwards.

God, he admitted, was trying to straighten out his head since he had watched another of his friends die the night before.