They Served, They Endured, They Sacrificed 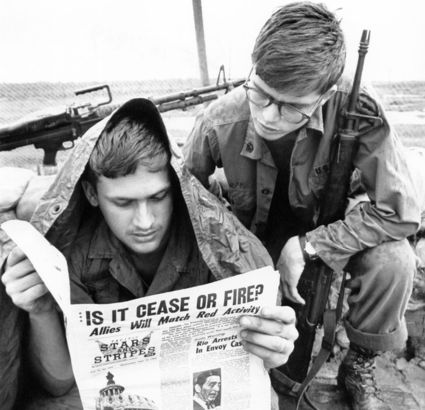 All these years later, I am remembering Mr. Wendell Hamerl, my late boss for a brief stretch at Builders Supply in Roseau in the early 1970s.

He was a character and a damn hard worker.

I never knew it then, of course. It was years later that I learned of his exceptional and brave service to this country.

He was born in Roseau in 1918, graduated from Roseau High School in 1936, and entered the Army Air Force in 1943 as an aerial engineer.

From his obituary in February 2006 at age 88: His honors included 6 Bronze Stars and a Purple Heart. During the war, he flew 26 missions, his p...