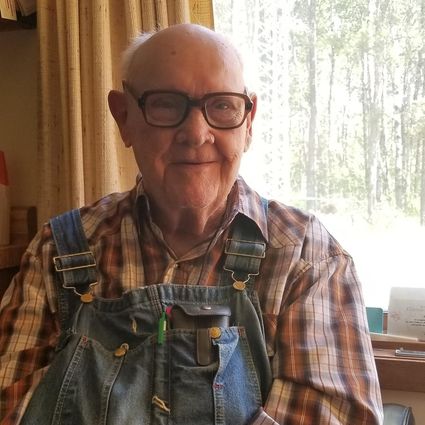 Warroad- Richard Gene Horner passed away September 24, 2020 at the Warroad Senior Living Center in Warroad at the age of 87.

Richard was born on August 13, 1933 in Roosevelt to Catherine (Price) and L.F. Horner.  After graduation, he started his career in the U.S. Air Force, that lasted for over 20 years; serving in the Korean War and two stints in the Vietnam War.  Following his honorable discharge in 1971, he managed a gas station in Universal City, Texas for several years before returning to Warroad in 1978.  Richard worked as a truck driver for many years with North Star Trucking,...