"The Most Dangerous Person...On Earth!" 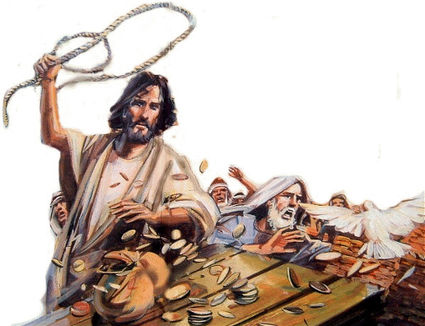 Recently I was sitting in a waiting room at the Cancer Center in Grand Forks waiting to receive a "PET Scan" in relationship to my cancer situation. The flat-screened TV. was tuned to the ABC network. The "Voice" was on and Whoopi Goldberg was ripping into President Trump. One of the things she said caught my attention: "He's (President Trump) the most dangerous person ever created on earth." Come on Whoopi, quit whooping against the President! But I do think she was partly right and partly wrong.

President Trump may be the most dangerous man on earth in relationship to coming against the "...