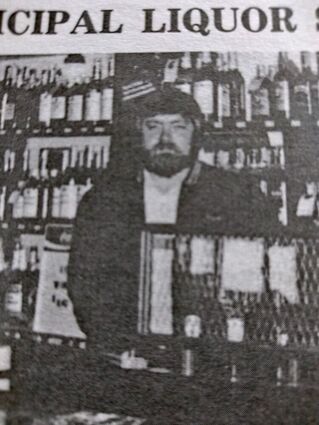 When Jerry Sluka, 56, was reached by cellphone in the Los Angeles area a week ago, he sounded like the happiest stepson in the world.

But first, he provided some particulars - his own dad, Jerome Sluka, had been rear-ended by a local drunk exceeding 100 mph.

His dad suffered a severe spinal cord injury in 1964 and never walked again, dying on Father's Day in 1973.

"I was eight-years-old," he said, adding that his late aunt was Maxine Penas, the Republican state legislator, who was tough as nails and a regular dynamo.

Mr. Sluka has been in the Los Angeles area for 30 years and...