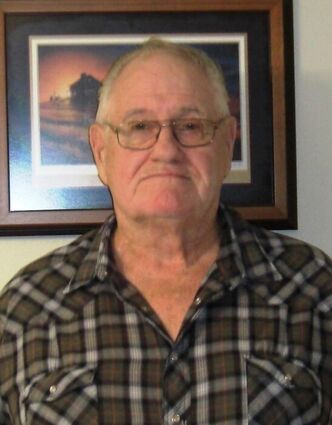 He worked in Grand Forks until 1967, then with angus breeders until fall of 1969. He and Alice farmed by Thief River Falls and then Red Lake Falls until they joined Marvin Windows in 1989. He retired in 2003, helped farmers and did custom work. They belonged to the Woodland Bible Church and Gideons International.

Dick is survived by his wife Alice...