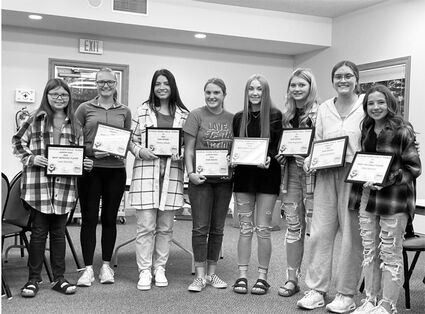 The Rams Tennis team wrapped up the 2022 season with a delicious potluck banquet and awards ceremony on Sunday, Oct. 30th. Each of the three teams and many individuals were recognized for their accomplishments during the season.