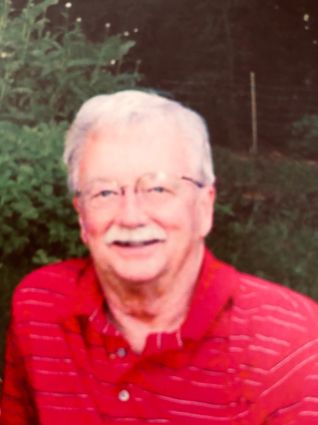 Born in Ortonville, July 13 1944, to parents Harold and Pearl Goldsmith. "Jimmy" as he was known in his early years was active in sports and graduated from Ortonville High School in 1962. He then graduated from Concordia College before attending Luther Seminary and becoming an ordained minister.

" Pastor Jim" as his beloved parishioners called him, served in several different churches including Our Redeemers and Faith Lutheran in Badger, and Grace Lutheran in Detroit Lakes.