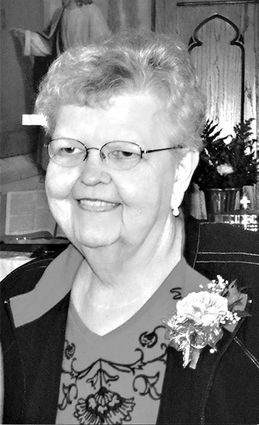 Roseau - Barbara Maxine Zak was born on April 7, 1937 to Amanda (Holland) and Henry A. Petersen.

She graduated from Roseau High School in 1955. Following high school she took a 9-month business management course at Aakers Business College in Grand Forks, N.D. Barbara and Donald Zak were united in marriage on January 14, 1958. They lived in Ray, N.D., where Donald worked in the oil fields until 1960 when they moved back to Roseau where Barbara worked at ASCS Ag Office. In 1966 they purchased the East Side Grocery in Roseau. They lived there and Barbara operated the store until they closed i...