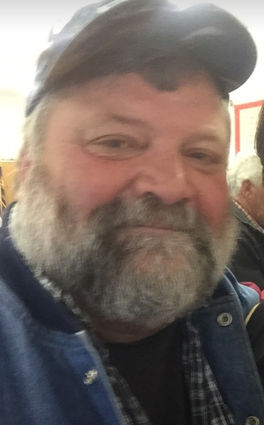 Kevin was happiest outdoors with all the animals on his farm, and with his family. He was an avid reader and history enthusiast.