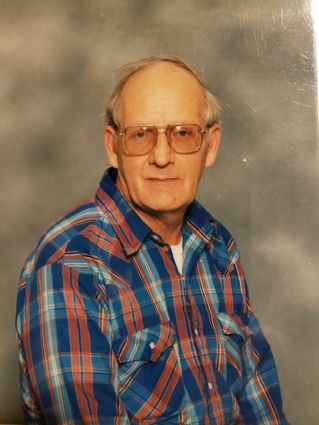 Warroad -Philip passed away on Feb. 25, 2020 in Middle River at the age of 74. Philip Charles Kentner was born on August 7, 1945 in Hailey, Idaho to Theodore and Evelyn (Crosswhite) Kentner. He attended school and graduated in 1964 from Bend, Oregon. In 1964, Philip enlisted in the United States Navy. His time in the Navy was spent as an engine mechanic on carrier ships. Philip was honorably discharged in 1968 with decorated medals including a National Defense Service Medal, a Vietnam Service Medal and a Vietnam Campaign Medal.