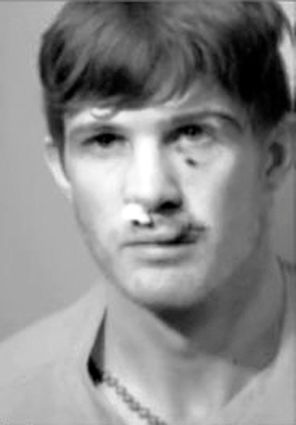 24-year old Benjamin James Pearce of Warroad is facing felony charges of assaulting a peace officer and transfer of bodily fluids on an officer.

According to court records, on March 19th at 5:45 a.m. an officer responded to the Roselawn Apartments in Roseau, a female reported Pearce was freaking out.

When the officer arrived and tried to question Pearce he lunged at the officer who tased him.

The struggle continued with the officer punching Pearce and the apartment manager helping the officer get Pearce into handcuffs.

The officer reported a cut to his finger and exposure to Pearce's bl...