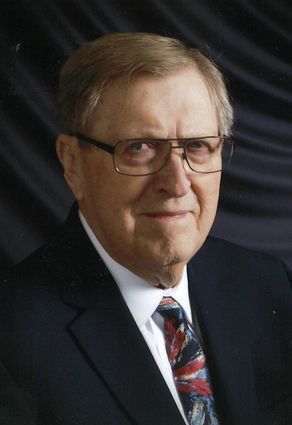 Moorhead- Milt passed away on Monday, June 8, 2020 at home surrounded by his family.  Milt was born April 30, 1928 in Ross to Olaf and Jennie (Byfuglien) Arneson. After only one year at Concordia College, Moorhead, Milt was inducted into the Army Air Corps. In September 1948 he entered Pilot training and in June of 1949 he was commissioned in the Air Force as a 2nd Lieutenant and assigned to McChord AFB as a C-54 Pilot.

While at Concordia College Milt met Armorel (Army) Edythe Bahe and they were married on October 16, 1949 in Perley.  Together they began an Air Force career that would sp...