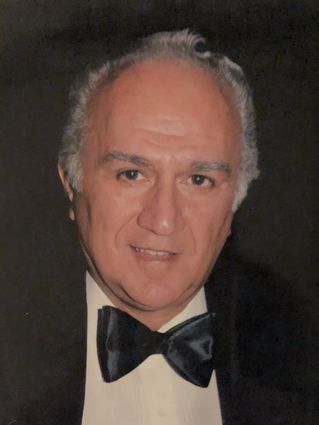 Deer Park, Illinois- Judge Nicholas Zagone passed away peacefully on September 11, 2020 at the age of 89. He was born on February 8, 1931 to Vincent and Josephine Zagone (née Raino). He grew up in the Lakeview and Lincoln Square neighborhoods of Chicago and attended St. Alphonsus Elementary School, DePaul Academy and Wright Junior College. He remained lifelong friends with many of his grade school and high school classmates. As a young man he was always ambitious, holding his first job delivering newspapers at age 11. His other jobs included shining shoes, setting bowling pins, delivering...