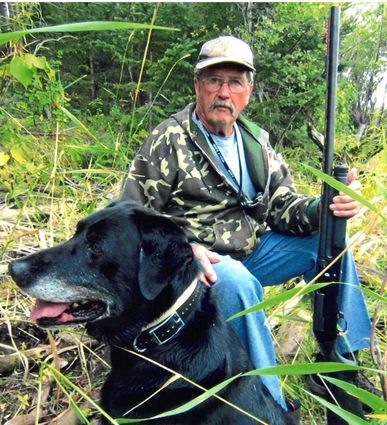 Baudette- Dale Erickson was born August 13, 1931 in Racine, Wis. to Bertha Flaaten and Arthur C. Erickson. His family moved to Halma in 1933 and then to Malung. Dale joined the Navy in 1949. After his years of service he returned to Malung where he worked odd jobs for a number of years. Dale married Bertha Magnuson; they had five children.

Dale started working for Erickson Electric in Roseau. He then moved to Warroad and worked for Fish Electric until he got his Master electrical license and moved to Baudette and started his own business, Dale's Electric. Shortly after that he joi...