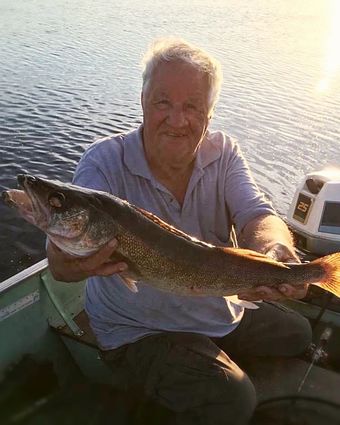 Baudette- George Alvin Schell was born on April 13, 1947 in Pencer to Alvin and Irene (Syverson) Schell.

He attended grade school at Malung-Pencer School through 8th grade, then graduated from Roseau High School in 1965.

While growing up, George was very active in 4-H, earning many trips to the state fair.  Many hockey games were played on the home rink and many ball games with the neighbors.  George played hockey in grade school, high school, college and later with the Old Timers hockey league in Baudette.

He graduated from Forestry School in Bottineau, N.D. after 2 years.  He then at...