Isn't it a grand time to be an American? 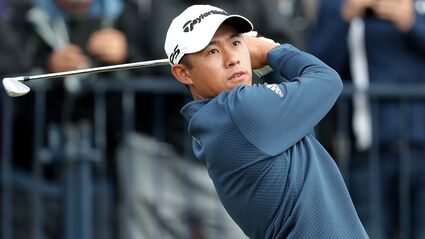 You're reading this at the end of the week, but it's a great day to be an American.

Right off, Collin Morikawa, a Japanese-American, won The Open golf championship, as it is now called.

Forever, it had been the British Open, and these damn Limeys changed the name because, possibly, the Scots took offense.

Once again, Donald Trump made the news as he was not impressed since the prestigious event wasn't held at his elaborate golf course.

I don't know if Mr. Trump is a megalomaniac, but he is the be...