Coach Wensloff to be inducted into Hall of Fame 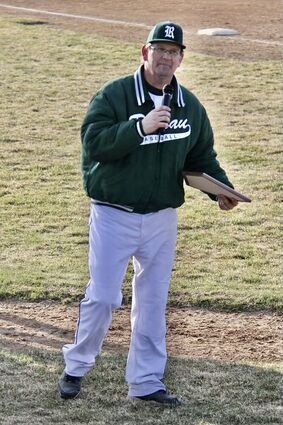 Tracey Wensloff, a 1981 Roseau High School graduate and three sport athlete, will be inducted into the Minnesota Baseball Coaches Hall of Fame in January 2023.

"It gives them lots of time to reconsider," said Tracey, humbly appreciative of the honor.

"I found out Monday morning. I got an email from one of the guys who's really active in the Baseball State High School Association," he said on Friday, April 15.

His first year of coaching at the high school level was in 1987 in Thief River Falls.

"I was the head baseball coach right out of the gate," said the Bemidji State...