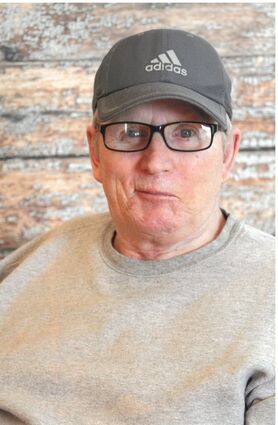 Roseau- Roger Kenneth Peterson was born December 17th, 1953 in Warroad to Irene (Carlson) and Art Engdal.  After the passing of his father, Irene re-married Harold Peterson who adopted and raised Roger as his own.  Roger graduated from Warroad High School in 1972.  Roger's early years were spent working road construction, operating heavy equipment, and also owning his own logging company where he enjoyed working with many friends and family, especially his brother Doug.  During this time he also welcomed two daughters into the world, Laura and Rana.