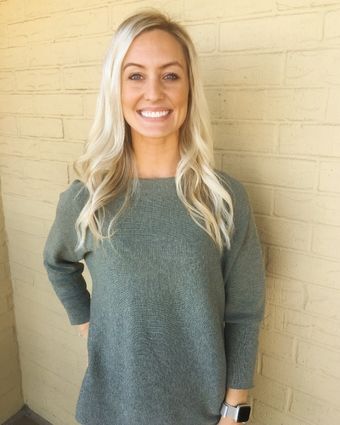 On Sunday, October 6, in the Roseau School Theater, five superb athletes and one coach, along with the 1999 State Championship Hockey Rams, will be inducted into the 2019 Roseau Athletic Hall of Fame.

For those five multi-sport athletes, who enjoyed the thrills of victory and the occasional agonies of defeat, it will be a chance to relive their outstanding athletic careers.

The program, which will begin at 2 p.m. in the Roseau Community Theater, is estimated to last approximately 90 minutes.

Following the induction ceremony, the inductees and their families and friends will meet in the comm...