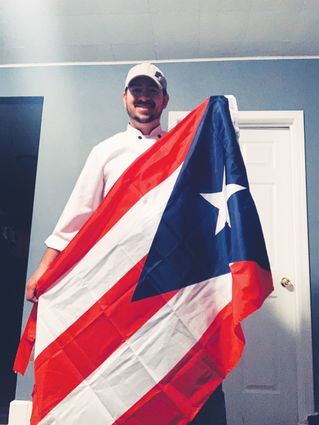 If you are a member of the Roseau Civic and Commerce and attended either the Annual Meeting or the recent Business After Hours, you have had the pleasure of Chef Jonathan Zayas' Puerto Rican cuisine.

"I've had a passion for cooking since I was about 8," Jonathan said. He was self taught. "It is something I learned by burning and oversalting a lot of food!", he said with a chuckle.

Jonathan was born and raised in New York City until middle school. Then the family moved back to Puerto Rico.

Jonathan finished high school in Puerto Rico and attended a culinary school there as well. He began...