Mayor Jeff Pelowski Will Not Run for Re-election 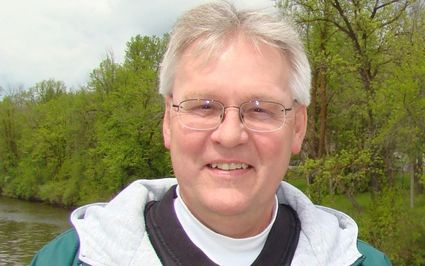 Mayor Pelowski we thank you!

Toward the end of Monday's Roseau City Council meeting, Jeff Pelowski remarked that Jane Evans and Pat Novacek are up for re-election for four more years.

Additionally, he noted that his two-year term is also up for re-election and that the filing date is July 28 to August 11.

Mayor Pelowski then announced that he will not run for re-election.

"It wasn't a spur of the moment decision. It was something that I've been thinking about for a long time," he said afterwards.

He reflected that it was just time to pull the pin.

"Twenty-two years is long enough. It's probably time to ge...