Welcome back to the real world with some real people 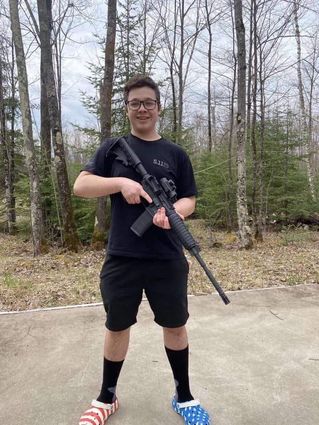 On Monday morning, I came flying out of bed, cheering loudly and declaring, "The Buff is a winner!"

Buff won the Fourth Flight in the Men's Tourney at Oakcrest Golf Course this past weekend defeating Bob Lund, now an octogenarian, and nobody is wondering if he's lost all his marbles.

There is only one Buff and it's not Big Buff, the sidelined Winnipeg Jets professional hockey player.

It's Jeremy, Big Buff's uncle, who's a remarkably original character, now about 245 pounds, with a delightful laugh and I still think Gary Hokanson, the Roseau varsity hockey coach in 1988, made a mistake of cu...