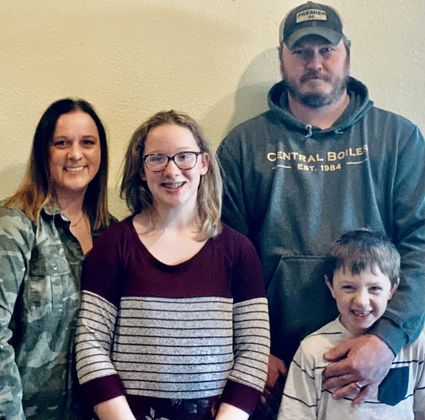 Adalynn "Addy" Sorenson, 12, comes at life with a smile, an innocence, and pretty hazel eyes.

She has beaten the odds as a spina bifida baby who might never have walked had it not been for medical intervention shortly after she was born.

Nothing is left out in her account of the miracle baby.

"I went in for my five month ultrasound, and Dr. VandeWege called us back a week later. Adam and I were told what they had found out on the ul...