Life is nothing but memories until you forget 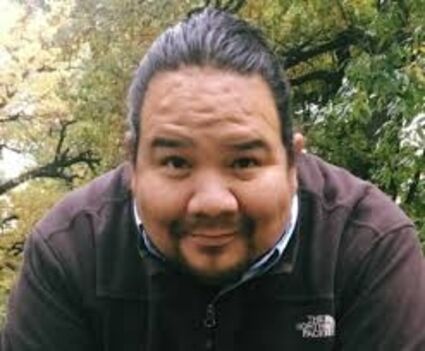 I had to look up the day of the week it happened, which was a Tuesday.

I'll never forget that day. It was a school day and I was walking down the hallway when some students said that a plane had struck the Twin Towers.

To be honest, I'd never heard of those towers or that they were in New York City.

I stopped in Nate Engevik's classroom and the TV was replaying the crash.

Only, it wasn't some two-seater plane as I had assumed.

It was a passenger plane, a jet, and it was a living hell on the screen.