Chad 'Chipper' Beito was a classy and colorful character 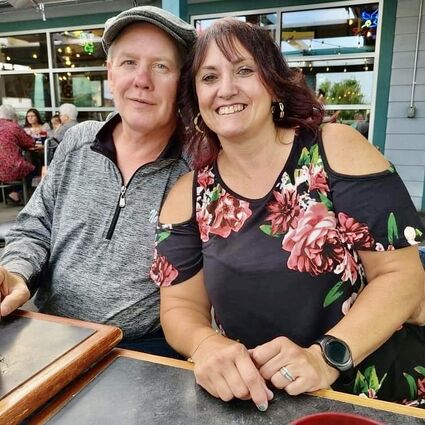 Chad and Michelle - a perfect pair

When former Roseau resident Chad "Chipper" Beito died in his sleep on Monday, November 1, at age 51 in Fargo, the area lost a colorful character.

In the mid-1980s, Chipper served at least one year as the student manager for the Roseau wrestling team.

Last week, Terry Gotziaman who, at that point, was the assistant principal and athletic director, remarked that Chad "Chipper" Beito, RHS Class of 1989, could do very interesting things with a set of keys.

He was the Willie Sutton of unlocking school doors in contrast to Mr. Sutton, who seldom found a sa...