It isn't a safe day any day in America 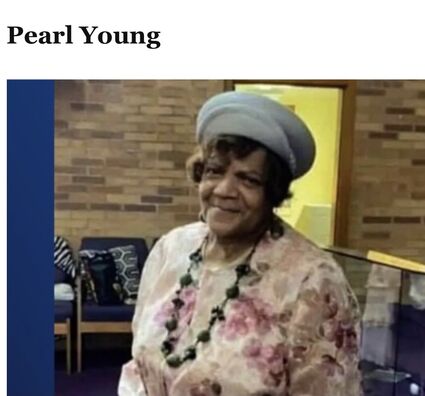 Still another weekend of killings.

America is not the beautiful.

Some white kid, all of 18, drove up to Buffalo, New York, to Tops Grocery Store and was wearing more protective armor than was available in Vietnam, and opened fire, killing ten black Americans who were working there or shopping for groceries.

He should have been hustling chicks back home in the southern part of New York state but was on a mission to kill blacks.

He hates them, and he wanted to kill as many as he could.

These weren't gangbangers he killed. These were good and decent American citiz...