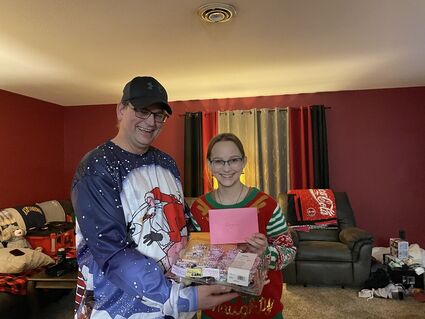 Shane and Rayne both had December birthdays

I use my cellphone a lot for work. I decided I needed to delete some of the photos I had saved and taken for work. As I was going through the photos a few stood out.

The first one I noticed was Blu and Cynder in their Christmas pj's. I think they are too cute for their own good, but I'm not sure they wouldn't agree.

Cyn's were a bit small for him so he looked a little bit like a stuffed sausage, and Blu hasn't ever been fond of wearing any clothes I put him in.

I still think they were adorable! They did want out of them as soon as the photos were done. Brats! lol

The next one was Shane and...