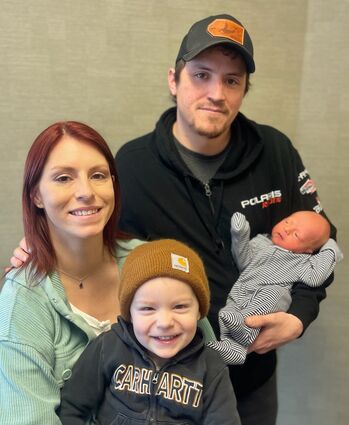 Avery Paul Goodin wasn't supposed to be born in January since his due date was February 11.

He was five weeks early and a complete surprise to his parents, Shantay Nygaard and Brent Goodin.

It took a number of days before they actually chose his name.

And for a good reason!

They weren't expecting him so soon, but fate had something to do with that.

Consider Shantay Nygaard an amazing woman. She hadn't been feeling well 24 hours prior to givin...