Traveling alone has its advantages 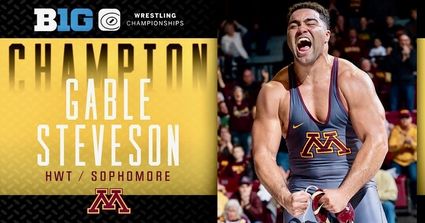 Always, it was my dad who refused to travel. My mom would say, "Bob, let's go to Europe so I can see Germany and then we can go to Sweden.

My old man was half Irish, a quarter Swede and a quarter Norwegian.

Oh, he was having nothing to do with getting out of his comfort zone no matter how much she pleaded at a time when he was in his early sixties.

When he ordered his booze on the rocks, he wanted a small iceberg cooling his Hudson Bay Scotch Whisky.

The old man never left the continental United States except during the Prohibi...