Freedom of Speech and Opinions 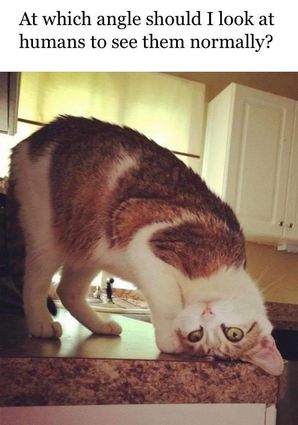 a view, judgment, or appraisal formed in the mind about a particular matter

We asked them for their opinions about the new stadium.

I have no great opinion of his work.

The right to express any opinions without censorship or restraint.

Constitution of the United States:

Congress shall make no law respecting an establishment of religion, or prohibiting the free exercise thereof; or abridging the freedom of speech, or of t...