There's still hope that we can find some sanity 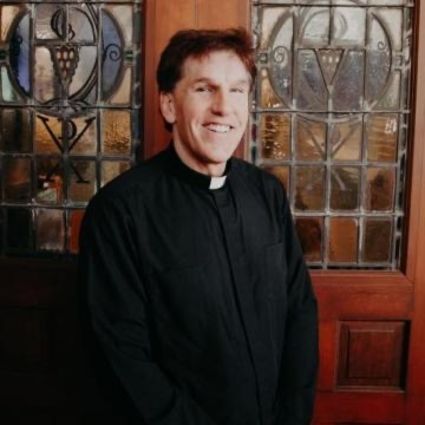 It's been another of those weeks on end where the knuckleheads in this country just shock me.

Let's go back and start with Donald Trump, who came out of the starting gate like a man possessed.

A little over four years ago, he scared the bejesus out of me shortly after he began campaigning for the presidency, which we need to change the rules before anyone can file.

We need an IQ test, a morality test, and, most certainly, an Idiot's Test.

Mr. Trump would surely ace the last one.

In 2016, he had me believing that the Muslims were the greatest danger in th...