Smile, all you reprobates and scalawags 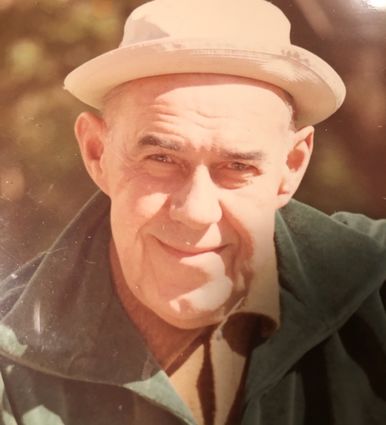 He never even saw 70, but he lived his own life - working hard, drinking hard, and smoking hard.

I remember that quite a few World War II vets were dads of my classmates at Christ the King Grade School in south Minneapolis.

My dad wasn't a veteran.

He would turn 41 just five days after Pearl Harbor was attacked by the Japanese on December 7, 1941.