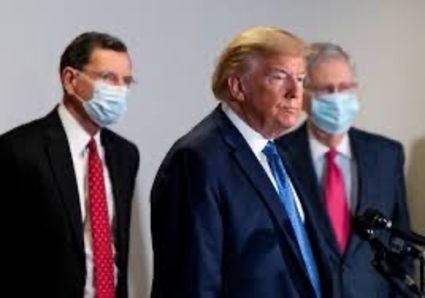 For the majority of us who love this country despite all of its faults, this has been the most chaotic time in memory with our own president attacking our democratic norms.

On Sunday, the New York Post, which endorsed Donald Trump in 2016 and 2020, showed us that it is time for Trump to abandon his sinking ship.

For any sane individual, Trump is the iceberg in the equation.

The New York Post's editorial board opened with this headline - The Post says: Give it up, Mr. President - for your sake and the nation's

There have been many sleepless nights for many citizens wondering what will happe...