A little history and then the good life 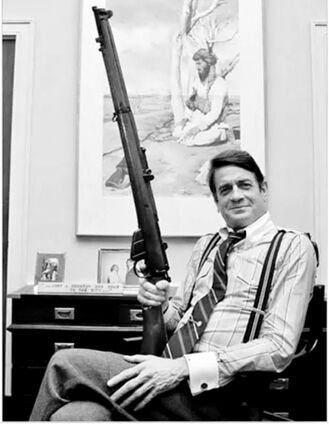 That was President Harry Truman's motto.

You make the decisions and you take the heat - or the praise.

With the fall of Afghanistan, President Joe Biden is taking the heat.

So has former President Donald Trump, who set in motion the departure of American troops by the end of August.

The Taliban just speeded it up by a couple of weeks.

It was back in the early 1970s when the Kunz brothers, Dave and John from Caledonia, were hiking around the world for UNICEF.

Dave was shot in the chest and John was killed by Afghan bandits, who wanted their donkey, their loose change,...