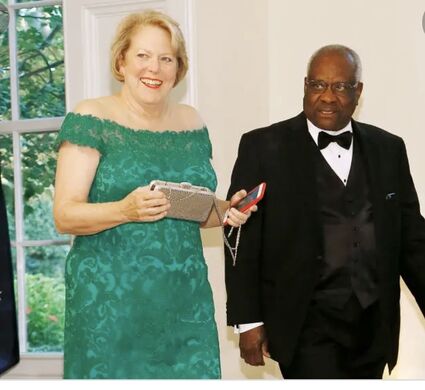 A week ago in the Holiday Gas Station in Roseau, I ran across Dana Byfuglien, a sizable chap who has the same concerns as the rest of us - mainly, the rising prices of fuel and food.

And damn near everything else.

He's an old long-distance truck driver in his late sixties.

Hell, I thought the old codger was totally retired. He got rich behind the wheel and has a fancy lake cabin up on Lake of the Woods.

Of all the Byfugliens, of which there are many, the best ever was the patriarch Kenny Byfuglien and, still among the living, his remarkable son, Jeremy Byfuglien, who just turned 50 and is a...